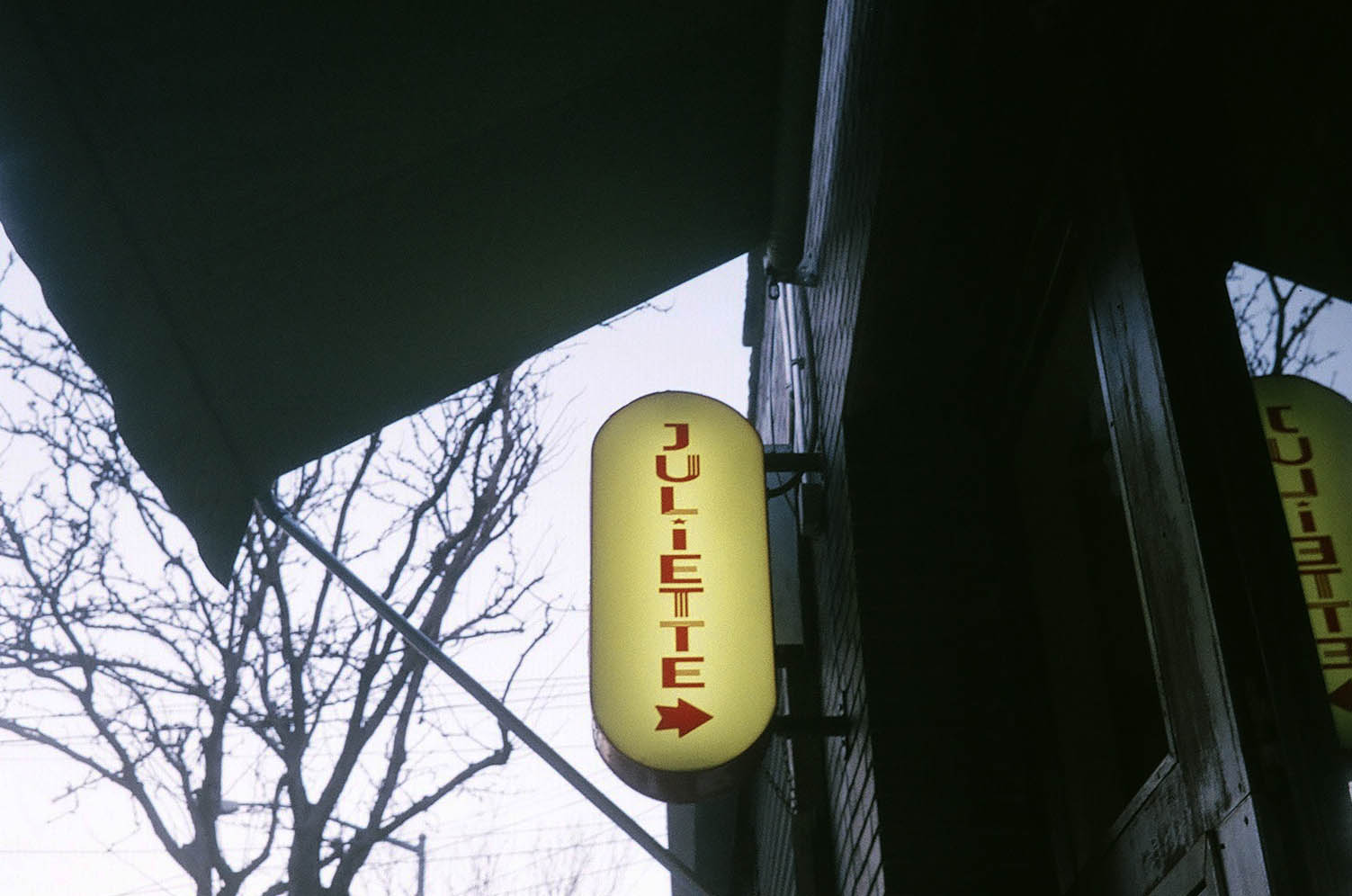 Julieta was born in Barcelona, Spain. She works as an independent filmmaker and photographer, and her works have been selected in several international festivals. She has exhibited her work in several galleries around Latin America and Europe, and her work has been featured in international magazines. Her academic interest is focused on experimental film and photography. Graduated in Film Direction from the Universidad del Cine in Buenos Aires, Argentina in 2014, throughout two years she enrolled as an assistant professor with the academic and filmmaker Andrés Denegri. In 2014, Julieta participated as a film curator in the experimental section in the Lima Film Festival in Perú, and was jury in the first edition of Fronteira: International Documentary & Experimental Film Festival in Goiania , Brazil.

In recent years, she has worked as a first assistant director, production assistant, and set photographer, in films and commercials.  The latest project she has worked in is “The End of Film”, an exploration as a documentary journal that investigates the current use of film material, comparison of forms and results of the work with this, and its supposed extinction. She is currently part of the peruvian editorial team of IVO, as the main curator and photographer. A project which, gave her the opportunity to collaborate with renowned artistis such as Jonas Mekas and Abigail Child, and many others to come!